Last December some intrepid souls braved frigid temperatures to mark the 200 year anniversary of Pike’s Cantonment in Plattsburgh, New York. Re-enactors held skirmishes and placed a wreath at the old post cemetery. Although the day was cold it was broken up by breaks inside warm buildings to listen to lectures and enjoy refreshments.

Warmth was generally not available to the original soldiers who camped out with then Colonel Zebulon Pike in the winter of 1812. No winter preparations had been made for these men and they were forced to live in canvas tents with just blankets, small fires and cut pine boughs to keep them alive in the cold until they finished building shelters. 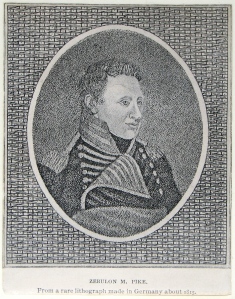 Outside of the Plattsburgh area most people know Zebulon Pike (January 5, 1779 – April 27, 1813) for the exploration he led of southern portions of the Louisiana Purchase in 1806-1807. In their reconnaissance Pike’s Expedition discovered Pike’s Peak in Colorado, the headwaters of the Rio Grande River, crossed over the Sangre de Cristo Mountains in New Mexico, and were even arrested by Spanish troops in what is now Colorado – and brought to either Chihuahua or Santa Fe (depending on your source) for questioning by the Governor. 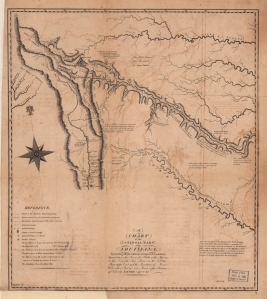 But it was during the War of 1812 that Pike made his mark here in the north country. He commanded between 2,000-3,000 men as they built winter quarters – not completed until December. It is said that over 10% of soldiers under his command died during the first winter in the cantonment. They quartered in Plattsburgh until spring of 1813, and the British later burned the cantonment down. It’s location was subsequently forgotten, until recently. In the last few years, through the dogged research of local historian, Keith Herkalo, the site has been rediscovered and archaeological digs have been undertaken.

On January 12, 1813 Zebulon Pike wrote a letter from Plattsburgh sent to Colonel Learned reporting on the state of military affairs in Plattsburgh and asserting that he had collected all available men and taken possession of all public property. This letter is in the collection here at The Alice T. Miner Museum. 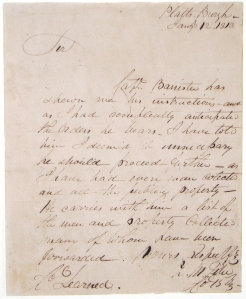 Just three months after the communication was written newly promoted Brigadier General Zebulon Pike lost his life in the successful attack on York, Canada (now Toronto). He was just 34 years old – but you would not have guessed at his youth when reading his impressive resume! 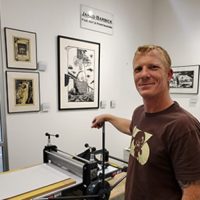 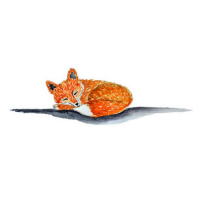 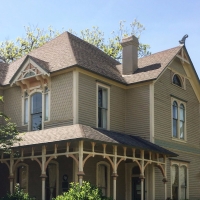 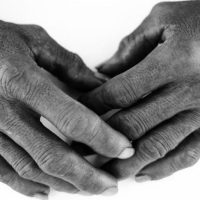 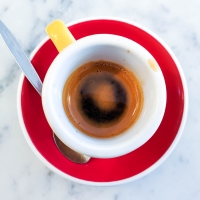 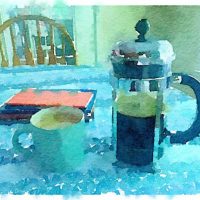